Register Your China Trademark Before Manufacturing in China

We take a very proactive approach with our clients so mostly we advise them to register trademarks in countries where they will be selling in the foreseeable future. But in major manufacturing hubs like China it might be a really great idea to register there as well BEFORE going looking for a manufacturing partner. A China trademark is an affordable future-proofing of your business. 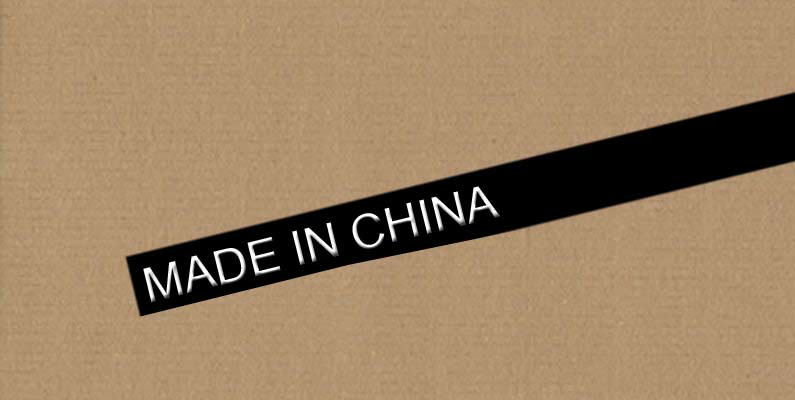 There are several examples of companies manufacturing products that they plan to export to sell outside of China just to find that someone owns their trademark in China and they are stopping the export, claiming trademark infringement.

One quirk that keeps on coming up is that a foreign brand hires one manufacturer who while developing the product, also registers the trademark. Later, if the brand decides to move their manufacturing to a new partner, the first partner can now often stop the export altogether.

Article 52 of China’s Trademark Law states that if you do not have permission from the trademark owner in China, you may not use marks, similar or identical, on the same or similar products. Although these OEM trademark infringement cases generally fall under Article 52, it is still under debate if this should be applied when no products are being actually sold in China.

But so far it is still happening that products are being stopped from being exported and to be on the safe side, register your trademark and do it early.

One really can’t overestimate how important China is as a market or manufacturing base. With such a huge part of the world population and a still growing economy, even companies that do not think they will have anything to do in China for many years yet should consider to preemptively register their China trademark.

Read more about applying for trademarks in China.

Update: The Supreme Court has in 2018 reviewed two cases similar to the situation described above and seem to indicate that manufacturing for export alone should not trigger Article 52, but the China Law Review still suggest all foreign trademark holders to register in China before manufacturing.