The flame was extinguished on this candle business 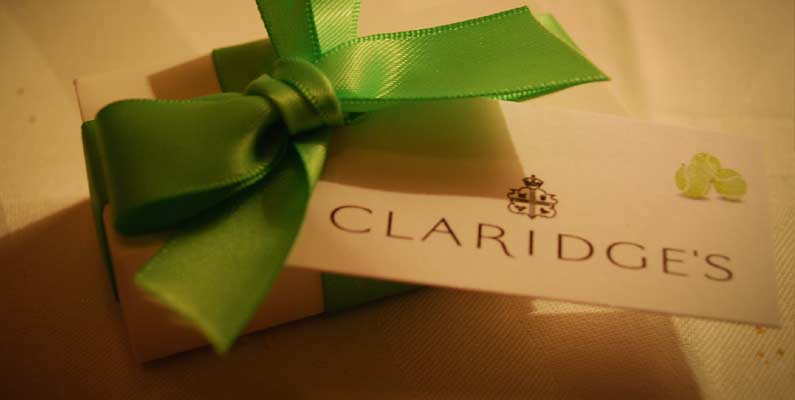 A David vs Goliath trademark battle where Goliath won

A lady learned a hard lesson in trademark laws when she founded her business selling luxury candles. It’s a cautionary tale that highlights why a trademark should be the first thing you think of when starting your company.

Denise Shepherd started her business Claridge Candles back in 2016, selling luxury candles in the UK. It was a small, one-woman startup, but she invested time, effort and money, traveling to China to get import contacts, and the French Riviera to research fragrances. It was a month after she launched her website that a big problem arose, when lawyers from the 5-star hotel chain Claridge’s hit her with a court claim, saying she’d infringed on their trademark. 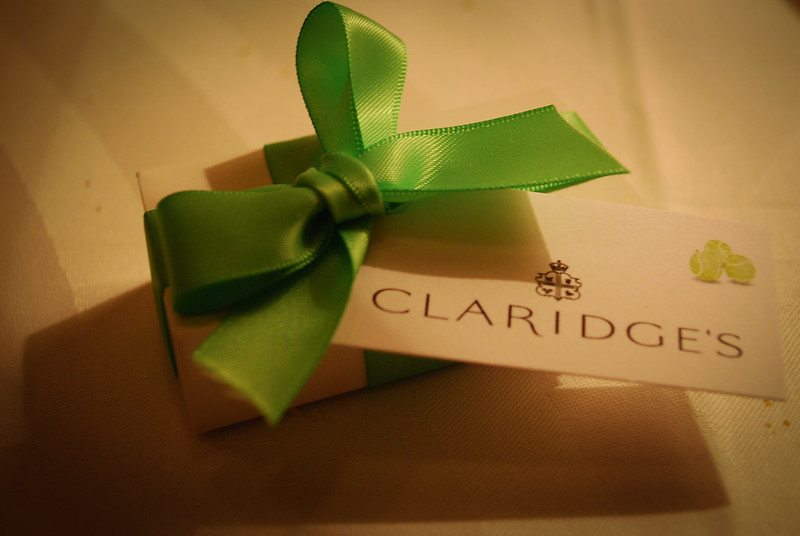 Although Denise claimed the similarity of her business was purely due to naming it after the street where she lived, her case was undermined by the branding on her candles, which bore a striking resemblance to the font Claridge’s Hotel uses, along with a very similar artistic flourish on the letter ‘r’ in the name. 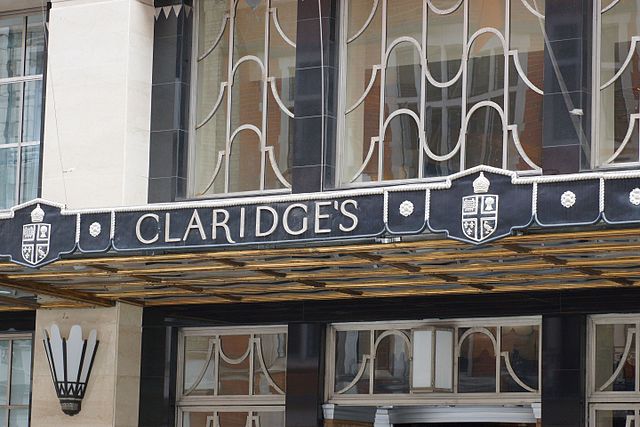 In addition, although living in Gillingham, Denise added ‘London’ below her logo, the city from which Claridge’s Hotel is famously known. Denise argued in court that she chose the font as it “gave off an air of being classy and feminine”, and the city because Gillingham did not have the same appeal as London. The judge Douglas Campbell QC saw differently, wasting no time in ruling against her:

“Claridge Candles’ sign does not merely take advantage of the fact that the hotel’s mark is so well-known in relation to hotel services, but also takes advantage of its reputation for luxury, glamour, elegance, and exclusivity” 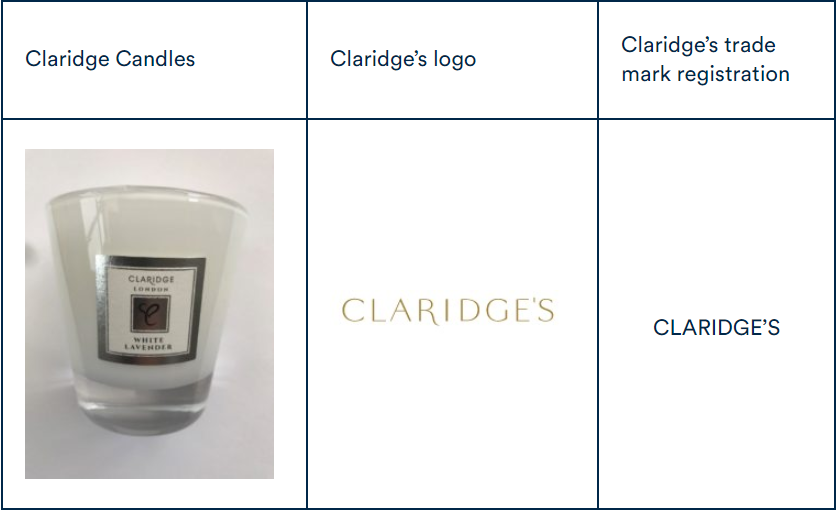 A lesson for businesses

When Denise could have been building her business, she instead had to fight a court case against a company with an $85 million turnover. In addition to the time, money and customers she lost, she was left with 28,000 logo stickers that will never get close to a single candle.

Due diligence when forming a company is essential to prevent massive problems down the line. For businesses just starting out, securing a trademark needs to be a top priority from the outset, as problems such as the one Denise had are all too common.

With Denise, you might think ‘well she was playing with fire’ (excuse the pun) as it looked to be an obvious ploy to capitalize off the back of another brand’s success. However, when operating without a trademark, companies usually run into problems much less obvious than this one.

You might choose a unique business name, logo and slogan, but without a legally binding trademark to protect them, anyone can come along and potentially steal them from under your nose.

This is particularly relevant to China and Taiwan, where registering a trademark is based on the first to file, not first usage of a name or logo.

When it comes to business and trademarks, living your life like a candle in the wind generally won’t end well.

Does your business need help securing a trademark in Taiwan or China? Do you have questions about the process, what it entails and how difficult it might be? We can help. MUSA Trademark works with companies large and small to secure trademarks so you have the legal protection they need. Contact us today for a free consultation.