Time is no match for trademarks: 50-year-old band lose rights to perform under their name 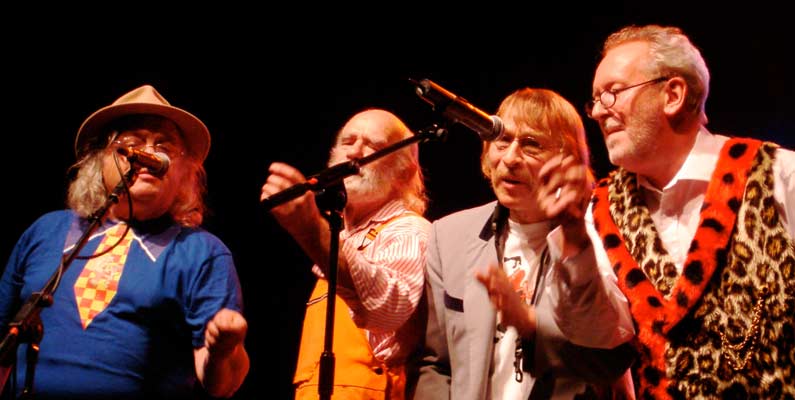 Many musicians have had long-standing gripes with the music industry. However, there is one band that must be particularly stressed by the situation they’ve found themselves in. Their band name has been seized from under their nose—leaving them unable to perform or make new music—despite having been around for more than 50 years. However, in this case the fault does not lie with some greedy music industry mogul but with the band’s lack of a trademark. Musicians and companies everywhere would be wise to take heed of their mistakes.

The eccentrically-named Bonzo Dog Doo-Dah Band has been around since the sixties when they had a hit with a Paul McCartney-produced track, and performed in The Beatles’ famous Magical Mystery Tour movie.

After a long hiatus, they reformed around 2006 and began releasing music and regularly performing again. However, having never trademarked their band name, it was instead trademarked in 2016 by a company called Anglo Atlantic Media Limited.

Locked out with lost earnings

As the band no longer own the rights to their own name, they can’t associate themselves with it going forward. This has led to them being unable to tour or record new music for the last two years, so they’re unable to make any more money with the band.

It’s not an isolated incident either. The same thing happened to 1980’s band Modern Romance, who fought for two years to get their band name back. They were ultimately successful, but it cost them USD 25,000 in legal fees, in addition to two years of lost earnings.

Horror stories like this are not confined to the UK. They’re unfortunately all too common, and many a Taiwanese company has also been stung by unscrupulous entities who’ve capitalized on their lack of trademark to register it themselves and hold them to ransom. Read more about trademark squatters here.

The Bonzo Dog Doo-Dah Band has managed to raise 20,000 USD from fans to use as legal funds to fight in court. The vast majority of companies do not have this luxury, plus in many cases, the costs can add up to a lot more, with no guarantee of a positive outcome. 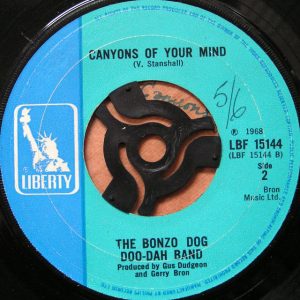 The rise of trademark squatters

In some ways, you could say the band was lucky to last 50 years without anyone previously trademarking their name. The reason it was likely trademarked now is because of the huge increase in people figuring out they can squat on trademarks and profit off the money a company pays to get it back. It’s become a big business, with scores of people in China now regularly hoovering up all trademarks they can from businesses who haven’t planned ahead and secured their own trademark. It’s an ongoing problem affecting companies in Taiwan and elsewhere.

While the saga for the Bonzo Dog Doo-Dah band continues, their plight serves as a valuable reminder for businesses that they need to secure their brand… before somebody else does.

If your business needs advice in this area, whether it’s performing a Taiwan trademark search or obtaining a trademark for your company in Taiwan or China, we’ve got the local knowledge and expertise to help. Contact Musa today for a free consultation.

Featured Image: “Bonzos” by hddod is licensed under CC BY-NC-ND 2.0