What’s happening in the world of trademarks?

The World Intellectual Property Organization has just released their annual report on intellectual property. Let us see what is happening on the state of global trademark applications. As of September 2018, five offices account for 60% of the world trademark filing activity. 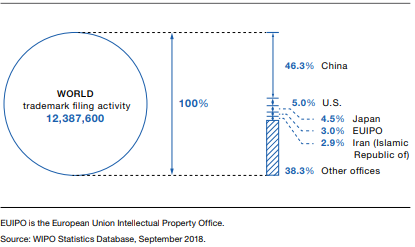 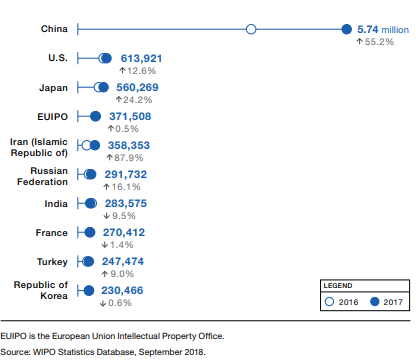 The office of China has increase to 55.2% and positioned as the first ranked with classes count 5,74 million and followed by US office at a count of 613,931. China and US has been the top two office since 2000s but since 2007 China class count has grown from double until over nine times as much from US. 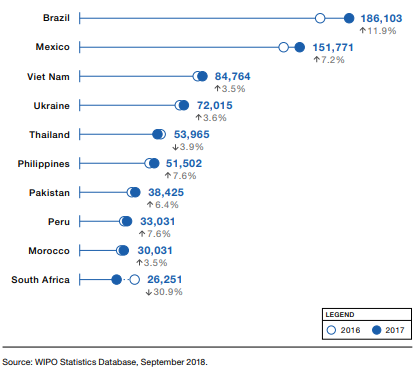 Trademark filing activity in countries compare with different filing systems (single-class versus multi-class) and economies size are also different . On this measure, smaller countries such as Chile and Switzerland rank higher than some large countries such as US and India with higher class counts in absolute terms. 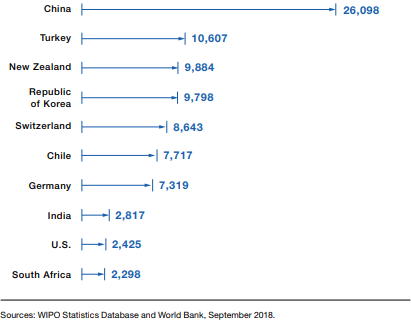 Fig. 4 Number of classes filed per office (by economy size)

Based on Nice Classification, trademark application also can be attributed to 10 industry sectors. The highest volumes of trademark applications from four of these five origins is research and technology, business services or leisure and education. Agriculture and clothing were among the top three sectors for applicants from China, while health was a top sector for applicants based in the U.S. 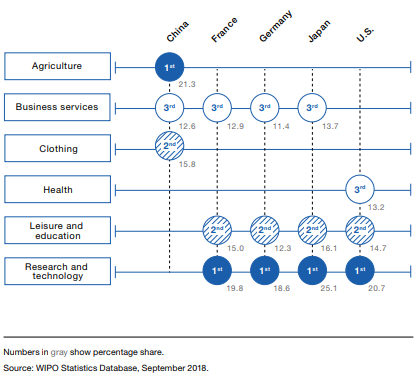 Fig. 5 Trademark applications based on industry

Overall, the rise in world trademark applications is a sure sign of the growing awareness to protect one’s own intellectual property, and trademark owners’ desire to expand their business. Curious? Contact us for a brief trademark research and let us help you define the best trademark strategy for your brand.