They are not what they seem to be: Arbitrary trademarks

So far we have discussed the kinds of trademarks:

An arbitrary trademark consist of a  real word that has a meaning but the meaning itself, however, has no relation to the product itself or to any of its qualities that is why it is considered distinctive.

Some well-known examples are the following: 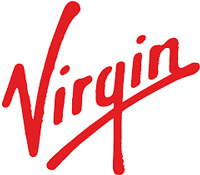 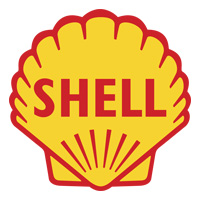 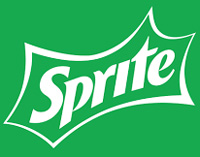 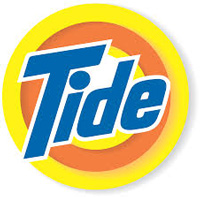 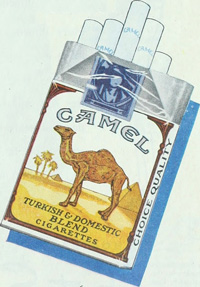 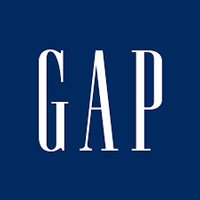 As you see, a lot of company’s reputation sits on its name, and branding has its role both in the trademark registration and trademark protection process.