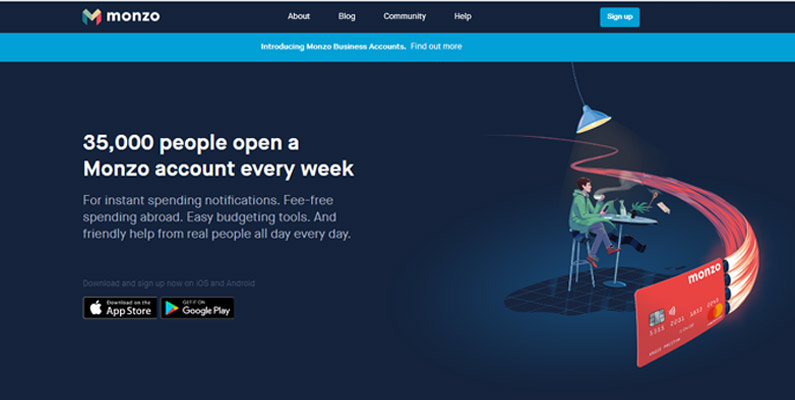 Avoid having a trademark conflict – they are avoidable hassles. When starting a new company it is crucial to spend the time to consider if your chosen brand can be trademarked. A bit of extra consideration up front can save a ton of aggravation and costs down the line.

One startup that had to learn this the hard way is the UK fintech bank Monzo.

Mondo was founded in 2015. In February 2016 they set the record for “quickest crowd-funding campaign in history” when it raised £1m in 96 seconds via the Crowdcube investment platform.

The UK regulatory agency granted Mondo a banking license but just two weeks later they were hit with a trademark conflict. In June 2016, a company blog post announced that the “Mondo” trademark had been legally challenged by another company with a similar name. They now had to scramble to find a new brand name that they liked and that they could trademark.

The company decided to ask their customers for suggestions and “Mondo” became “Monzo” which they then registered with the government for trademark protection.

“Mondo” to “Monzo” is not a huge change. The company specifically looked for a new name that started with “M” so that they could keep as much as possible of their brand design. They were lucky to find such a great new and simple fit.

But most likely they still incurred costs small and large ranging from printing costs to lawyers fees. If you are part of a startup and want to avoid the costs of trademark conflicts and re-branding, check out our article about how to find a suitable brand that you can trademark.

If you need even more motivation to do things in the right order, here is an article covering some other famous trademark conflicts.