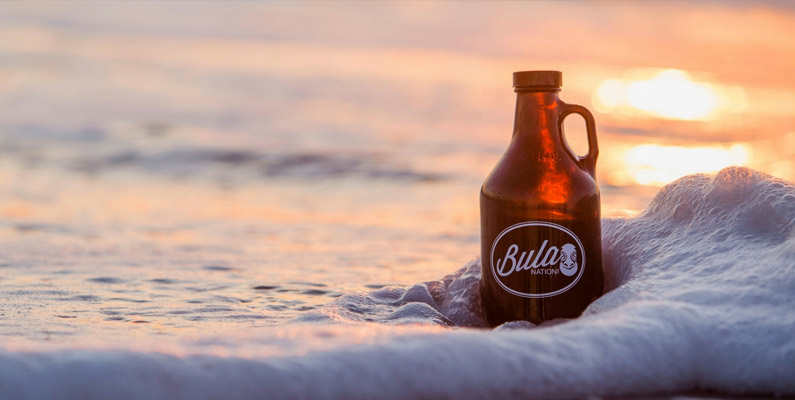 In our regular round-up of interesting trademark-related news from around the world, we found that the American car company apparently feel the need to spice things up soon. Ford has applied for a trademark for the word “Adrenaline” in Canada.

According to AutoGuide, Ford say they will use the name for class 12 which is “motor vehicles, namely, passenger automobiles, trucks, sport utility vehicles, off-road vehicles, and structural parts, fittings, and badges therefor.” At least we can be fairly certain it will be a passenger vehicle of some sort and not another type of product service.

Trademark is the future

Their competitors General Motors are also showing us a glimpse of their future by filing trademark for something called a Sport Control AWD. I landed on an article that mentioned that some media outlet called GM Authority did some “super sleuthing” to find out that the car company had filed a new trademark. Well, we are not exactly car crazy here at MUSA but if we were journalists concentrated on one and only one company, we would suggest that doing weekly trademark searches on the public and free trademark search functions would be a good idea.

Arguably a more interesting and sensitive story is the story about “bula”, a common greeting in the country of Fiji. BBC reports that Bula Nation, a bar chain in Florida, has trademarked the word “bula” in the United States. Bula Nation serves among other things kava, a mildly narcotic drink popular across Fiji and other Pacific island nations.

Bula is a common Fijian greeting but with a wider cultural significance and they are NOT happy. Fiji Attorney-General Aiyaz Sayed-Khaiyum told Radio New Zeeland that “we would never give permission for anyone – particularly someone outside of Fiji looking to profit – to effectively claim ownership of ‘bula’, a word so deeply-rooted in our national identity that it has become synonymous with Fiji.”

This is not the first controversy over a word or phrase from another language and culture trademarked in the US.

Did you say Aloha?

A Hawaiian-themed restaurant in Chicago wanted to trademark the name Aloha Poke as a brand – even though it’s a combination of the Hawaiian word for hello and the name of a common dish. Aloha of course is very much associated with Hawaii and when the company sent cease-and-desist letters to restaurants in Hawaii, public anger led to the restaurant issuing a public apology.

The essence of this is that the act of trademarking something, to “own” the exclusive right to use it (within some context) is a powerful act. Think it through carefully and do your trademark searches thoroughly.

Stay tuned for more trademark news. You can subscribe for your monthly dose of trademark information here.