Is that FUCT up? 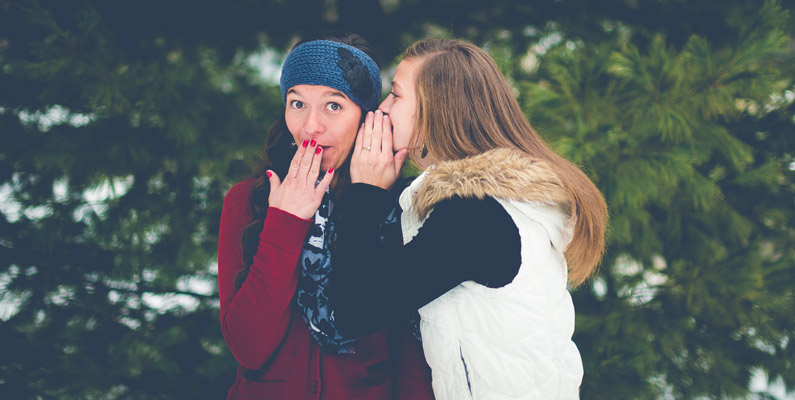 In Taiwan as in many countries there is a clause in the trademark rules that say that they can deny trademark protection to a mark that would “damage public policy or common morality.”

In the US there is currently a trademark case moving towards the supreme court that is challenging the governments’ right to deny protection based on these kind of moral decisions. Words have different meaning for different people and why and how is it ok for the trademark office to act as the judge of morality?

FUCT is the name of an American clothing company and is an acronym for Friends U Can’t Trust. The company has been using the name since 1990 but in 2011, when the owner of the company applied for federal trademark registration of their brand, the request was first granted and then withdrawn and denied “on the ground that the mark [FUCT] would be perceived as equivalent to the vulgar word for which it is a homonym,” as the government explains in its petition to the Supreme Court.

Here in Taiwan, we have seen rejections for marks such as:

FUCT argues that the government is limiting free speech by not allowing them to trademark their name. The government is arguing that FUCT is free to use the term however much they want that they just can’t trademark it.

What do you think? There are similar “tongue in cheek” brands like FCUK. Should they all be allowed? All be rejected?

What criteria should be used to determine this? We would love to hear from you.