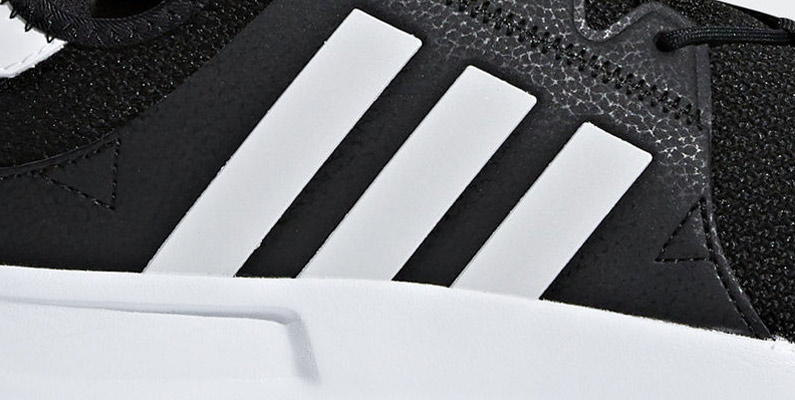 We all have a trademark battle or two we really do not want to lose.

Unless you have lived under a rock for the last 70 years, you probably know a few brands that make exercise or sports shoes. Nike, Puma, New Balance perhaps and … Adidas? Depending where in the world you live some are more famous than others.

But if I show you this logo, do you immediately know what brand it stands for? 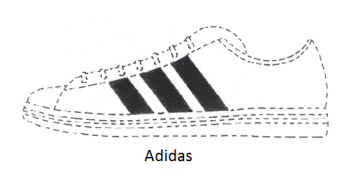 I think most of us would recognize that it stands for Adidas…yes?

The three-stripe logo was first registered by Adidas’s founder, Adi Dassler, in 1949 and since then they have sold millions and millions of shoes and clothing items with the stripes. They might not be quite as global as Nike, but still famous.

So it is interesting that the European Union general court just said that Adidas did not “prove that that mark has acquired, throughout the territory of the EU, distinctive character following the use which had been made of it”. This was a trademark battle that Adidas lost.

The court made this ruling as part of a long-running dispute between Adidas and a Belgian company called Shoe Branding Europe which uses a two-stripe design on their shoes. 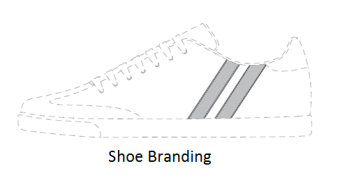 In 2014, Adidas was granted a European Union trademark for “three parallel equidistant stripes of identical width, applied on the product in any direction” on clothing, hats and shoes.

Then in 2016, Shoe Branding Europe applied to the EU intellectual property office to annul Adidas trademark which they now succeeded with.

Adidas still have their logo registered in most individual EU countries and with more specific applications, so the implication of this ruling is not huge, it is not like anyone is free to use three stripes on your new brand of shoes. What the court is really saying is that Adidas did not prove that all over EU all consumers would automatically connect the three stripes with their company.

If you have a brand/name/logo that you want to protect in Europe, you might get away with just one application via EUIPO, but you just might have to submit applications country by country. MUSA Trademark would love to work with you to decide on your trademark strategy so in the future you can win your trademark battle!