How Panda Express’ Early Trademark Protected Themselves From A Future Copycat 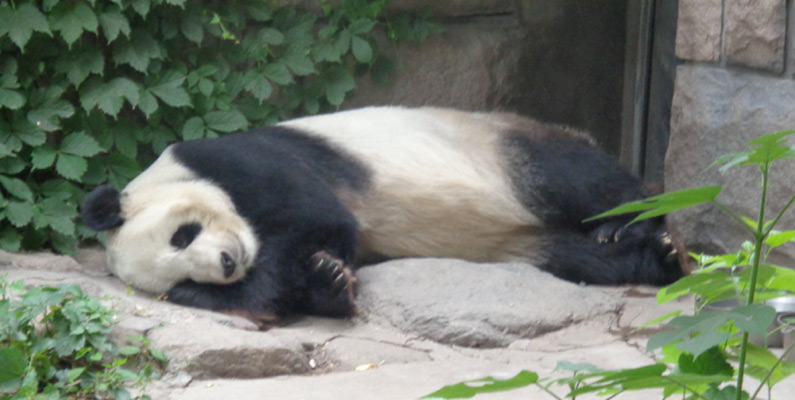 One restaurant in Arizona may lose their entire business. Their mistake – using a word already trademarked.

Your trademarked brand name is vital. A good brand name will represent quality, reliability and service. Ensuring a timely trademark will protect your brand and give you the upper hand.

Panda Express, a restaurant chain in the U.S., got their trademark early in the 2000s. They trademarked the word “Panda” in Panda express early on to ensure they can use it to expand or to prevent others from using their concept.

Panda Libre in Gilbert, Arizona found out how smart Panda Express was in getting an early trademark when they were at the early stages of expanding.

Panda Express offers an American take on Chinese take-out food in a cafeteria style restaurant. Their food is the kind that comes in white boxes with the words thank you on the side.

The word ‘Panda’ has been trademarked by Panda Express’ parent company, Panda Restaurant Group, since 2001. Panda Express did great by getting an early trademark.

Most people recognize Panda as being Chinese and libre is the Spanish word for “free”. A brand name that tells a lot about the product.

Unfortunately for Panda Libre, Panda Express, got an early trademark.

The main issue at hand is that Panda Libre, to the average customer, may look like a spin off of Panda Express. Think of McDonald’s coffee shops: McCafes.

Panda Express sees Panda Libre as infringing on their trademark in an effort to mislead consumers.

The company stated there is a “legal obligation to consistently protect” their brand. Panda Express ensured they had the right trademarks early in their business and to always protect that trademark.

What’s in Store For Panda Libre

In Panda Express’ lawsuit, filed in early March, they not only want Panda Libre to change their name, but they want any materials or signs destroyed and media posts removed.

They also want Panda Libre to hand over their profits since they opened! For Nicole Fan, founder of Libre, if Panda Express wins, “It would be like starting a new company.”

What Can Be Learned

The restaurant industry is saturated. New competitors enter the market almost daily. It’s hard to create a brand name that stands out in such a market. Even harder to get a trademark that beats your competitors early on.

Once you have a strong name, it is important to trademark the name early as you can. Taiwan trademarks give you complete rights when you register.

Panda Express wasn’t well known in the early 2000s. However, they ensured their success by getting their trademark early on. When a trademark becomes well known, all parts, or its scope, become protected in Taiwan.

Getting your trademark early as you grow will ensure you have the flexibility to expand your services and prevent others from attempting to use your trademark to bring in your customers.

If you want to know more, here at MUSA Trademark we’re a Taiwan trademark agent with the knowledge and expertise to help businesses get the trademark they need. Head over to our contact page for a free consultation.