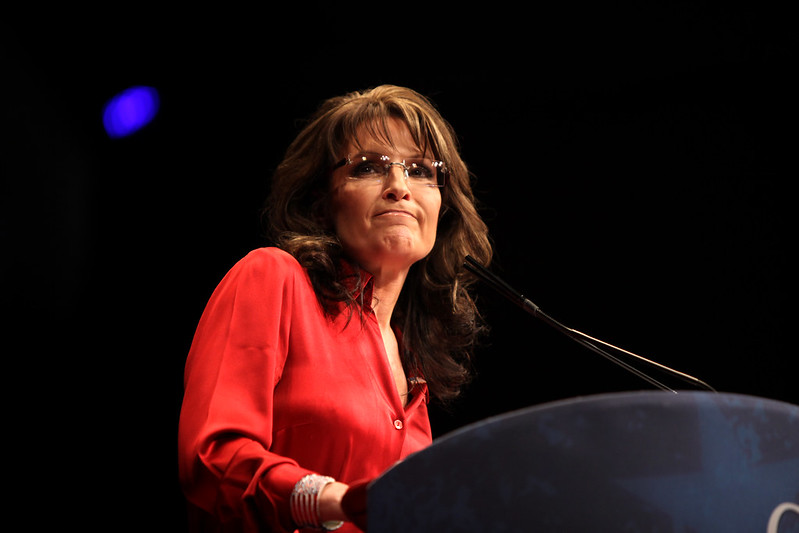 It may be the 2020 presidential election in the US now, but back in 2008 when Obama was elected, John McCain had as a running mate Sarah Palin. She’s now worth millions, but one trademark error almost derailed her route to success, and it’s something any company looking for a Taiwan trademark can learn from.

A straight-talking, wolf hunting former Alaskan governor that apparently watched Russia from her front yard, Palin’s good looks, unorthodox behavior, and polarising language propelled her to national fame in the years after the failed McCain bid. To capitalize on that fame, Sarah Palin needed to trademark her name.

Whether you’re a celebrity or a company, a trademarked name is essential to business success. A brand name is the first thing a consumer will see and remember. Not protecting your name can quickly lead to failure.

Imagine a world in which Steve Jobs did everything right except trademark Apple. Whether it’s a company in Taiwan or the US, a product is often only as strong as the name we remember.

A name means quality assurance and a positive consumer experience. A name can even become a part of the language. You don’t search the internet, you google it. You don’t make copies, you make a xerox. Sarah Palin almost lost control of her name, the name that earns her the big bucks.

Today Sarah Palin is worth 12 million dollars. She has a multi-year Fox News contract and has published several books that contribute to her yearly income of a million dollars. She’s doing great and everyone in America knows who she is. Had her name not been trademarked any random person could easily write a book, slap “Sarah Palin” on the cover and make money unfairly from her fame. 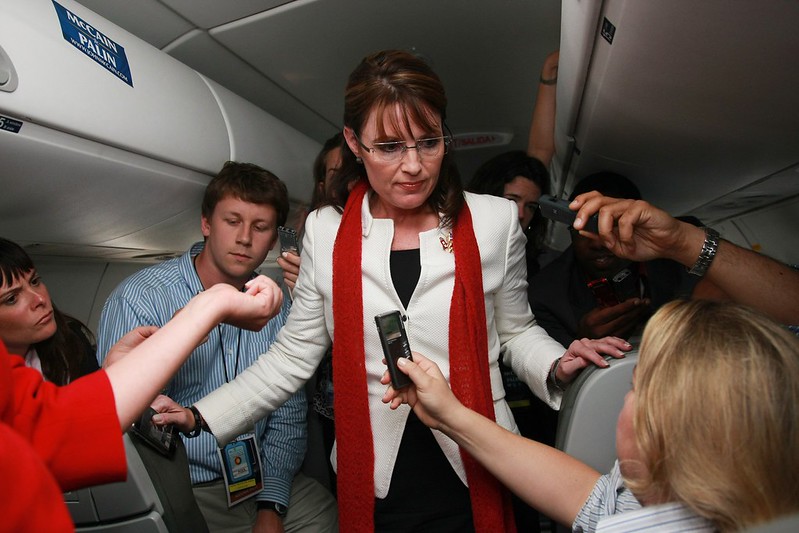 “Questions & Answers” by SarahPAC-USA is licensed under CC BY-ND 2.0

Currently, her name is protected but in 2011 a stupid mistake almost lost her that protection and the millions of dollars she has earned since. After she and her lawyers went through the lengthy application process to the US patent office, reviewed the documents over and over, and did everything to ensure the application would glide through the complex labyrinth that is the US government she submitted that trademark application.

It was promptly rejected. There was no signature. She forgot to sign it. She forgot to sign it and with that almost lost the trademark on her own name. Had someone else submitted an application…and signed it…her name would be unusable to this day for her commercial benefit. Luckily she was able to re-submit everything with her signature and can now profit over her trademarked name. Companies might not be as lucky if they make a glaring mistake the way Sarah Palin did.

What We Can Learn

What Sarah Palin did right was apply for a trademark in the first place. So many don’t get to this point until the horse has bolted and the trademark is galloping across the plains saddled to another company. At this point your only choice is to cut your losses or go through the lengthy and costly process of a court battle. Securing your Taiwan trademark early on is a surefire way to prevent hassle down the line.

As every industry is filled with competitors looking for that edge. A rival will gladly snatch up a creative name whether it’s the name of an entire company, a new product or a cutting edge service. Imagine getting to market only to lose out because you made a small mistake on a trademark application.

Forgetting to sign your name is a glaring error, but when submitting an application yourself, there are many less obvious errors that could easily throw a spanner in the works. That’s why many companies opt to go with a company like MUSA to do all the heavy lifting when it comes to securing a Taiwan trademark, avoiding the errors that commonly occur and delay progress. But if you do decide to go it alone, remember: dot your i’s, cross your t’s… and remember to sign your name!