Who has the armour to win? Retail giant Under Armour in David vs Goliath battle 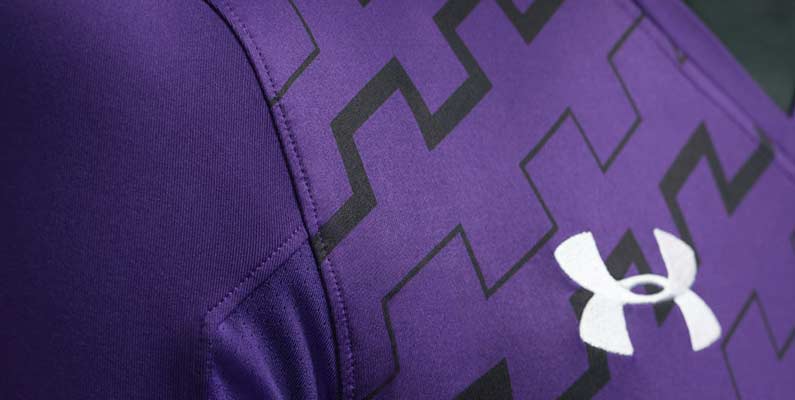 Under Armour, the brand with famous action ambassadors such as The Rock and Anthony Joshua, is flexing its muscles at a start-up company over trademark infringement.

Cascade Armoury is a small, Oregon based clothing company that applied to trademark its name, but was met with opposition from Under Armour, citing that their name constitutes trademark infringement, trademark dilution, and/or unfair completion under federal law and various state laws.”

It seems like it’s all purely down to the word “Armoury”, as the startup’s logo, font or apparel seem to bear no resemblance to anything Under Armour sells. Think this sounds overly harsh? You’re not alone. Cascade Armoury’s owner, Alex Short, says the lawyers he’s hired stated: “this is ridiculous.” Whether it’s ridiculous or not though is for the court to decide, and Under Armour certainly have the upper hand when it comes to the amount they can spend on legal clout. Under Armour’s revenue was $5 billion in the last year alone.

What Is ‘Trademark Dilution’?

One of the infringements Under Armour has cited, ‘trademark dilution’, is a legal term that companies use to sue businesses they deem have a similar name to them, even if their products don’t overlap. The argument is that a famous brand can lose what makes it unique if its name is watered down by other companies. However, this litigation does seem to be quite a stretch.

Alex Short’s lawyer, Leigh Gill, believes they are overstepping the mark: “I understand they have to be aggressive about their brand, but this is an overreach. No one is going to be confused.”

“I told them, ‘I’ll rebrand, but you need to compensate me for what I’ve put into this,’ and sent them a list. Just for rebranding, it would have been about $200,000. They came back with a counteroffer of $200.”

Once again, this shows the importance of registering your trademark when you first form the company. Cascade Armoury may feel they have a good chance of winning this case, and that might be true, but Alex says it’s a blight on their business:

“This lawsuit is slowing down what we need to be focusing on. We can’t really plan because, given the nature of what they’ve done with other companies — you’re talking about half a million dollars just to stay afloat.”

This is going to take up a lot of their time and money to fight. And if they end up losing, which is entirely possible, they won’t get that money back.

Cascade Armoury’s owners had actually conducted a trademark search before chose the name for their company, which was a step in the right direction. However, they made the big mistake of not securing the trademark from the outset, and it could cost them dearly. They’ve already had to set up a GoFund Me page to raise the money to take on Under Armour, and the costs could rise rapidly.

As is always the case, registering your trademark at your company’s formation is ‘Business 101’. And if your company still doesn’t have a trademark yet, it really should be top of your list of priorities.